Beer is to Portland, Denver, Asheville, and Grand Rapids as cocktails are to Washington, D.C. Even as more breweries and distilleries emerge throughout the city, Washingtonians still like their cocktails. Whether it’s the bars on Capitol Hill catering to politicians or the outdoor patios on U Street for young professionals, both worlds center menus around cocktails.

After living in the city for 12+ years and consuming more than just a few cocktails, I’ve ranked the best cocktail bars in DC around four categories:

As you read through the list, keep in mind this is one person’s opinion. I see dissent as a good thing. The fact that people will disagree with my picks means our city has a lot to offer.

We have such a strong cocktail bar scene that it’s impossible to objectively decide on the top.

Nonetheless, here is my list of the best cocktail bars in Washington DC:

All Souls Bar in Shaw 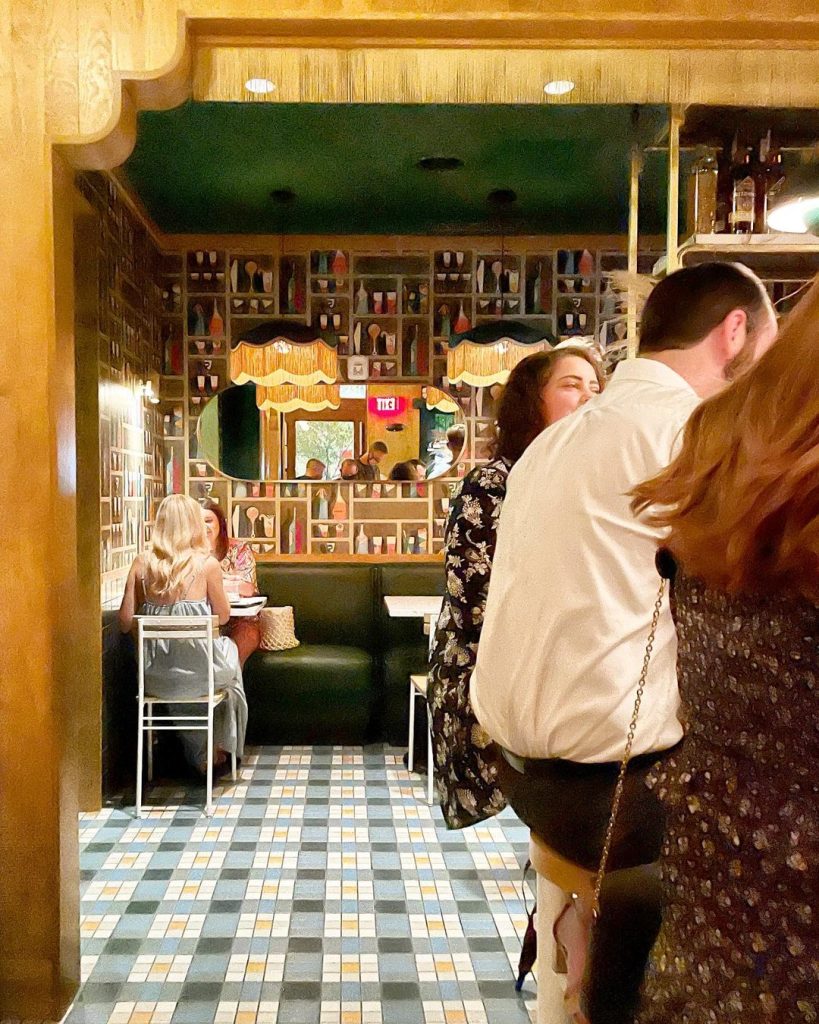 Since DC is full of so many great cocktail bars this list could easily been much longer. While you’re heading out for a cocktail in DC you should also check out these instagrammable spots in DC.

Let us know your favorite cocktail bar in the comments!

Growing up in Russia and Kazakhstan, Austin now proudly calls Washington, D.C. home. He works at The Washington Post during the day and explores the city at night with his wife and daughter as a Yelp Elite and Google Guide. Follow his adventures on Instagram and listen to him on an episode of The IGDC Podcast.

2 thoughts on “The 13 Best Cocktail Bars in DC: the Instagrammers Guide”

Tag your photos #IGDC to be featured